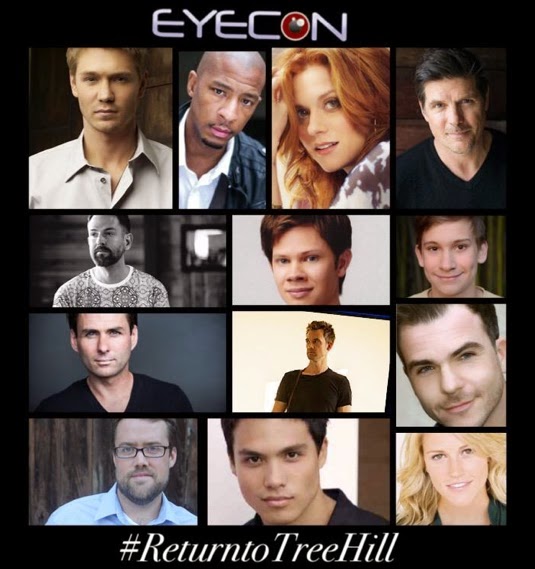 Exciting time for One Tree Hill fans in 2015.  A lot of fans have had their eyes on Paris with the One Tree Hill conventions.  Myself included as I was glued to Twitter last year just watching pics and reports popping up from the happenings over there.  That and being jealous about everything I was seeing cause it looked so fun.  LOL.  Well, a push started to happen to bring the show back home.  A fan on Twitter, Miranda Friel (@miranda003), got a petition started to show the interest that the convention would have with the U.S. fans.  Many fans jumped in with her  immediately including (@onlyothquotes) as all the fans were pushing the cause.  Needless to say, the petition met its goal quickly and the wheels started turning on the convention.  It was a powerful thing to watch grow online and what else do you expect from the OTH fandom?  There were nine seasons and this fandom was a huge reason why.  So, what is this OTH convention?  It is being hosted by EyeCon.  Not only is there going to be one but there are now two of them.  The first convention will be held March 27-29, 2015 in Wilmington, NC.  Of course it has to be in Wilmington.  Home base to OTH.  For me, a lot of the appeal of not only being a part of a convention of this type would be to be in the same city as well.  So, fans can go to the convention and also go and see the sights famous in the show.  You can do that with Tree Hill Tours.  Tickets are going fast for the tours as well!  Who is in attendance?  Well, here you go.  In attendance for the first OTH convention are Chad Michael Murray, Hilarie Burton, Paul Johansson, Lee Norris, Tyler Hilton, Antwon Tanner, Mike Grubbs, Bevin Prince, Kieren  Hutchison, Michael Copon, and more guests to be announced.  There will be plenty to do with Q&A sessions, games, celebrity parties, meet and greet opportunities with the cast and you can buy tickets for autographs and photo ops.  Tyler Hilton will also be performing during the weekend.  I mean he has to, right?  It wouldn't be right if he didn't.  Tickets have been on sale for this convention for a while now.  Check out the link to the first convention at this link: http://www.eyeconfla.com/oth/ 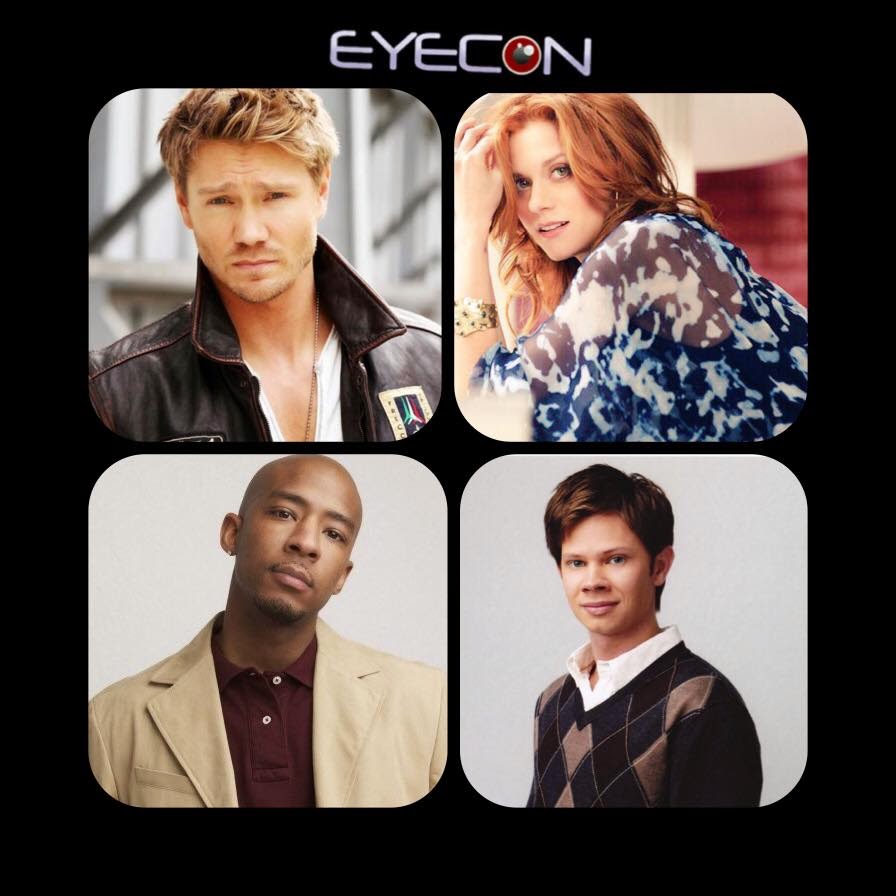 What about convention number two?  Convention number two will take place on August 7-9, 2015.  In attendance so far is Chad Michael Murray, Hilarie Burton, Lee Norris, and Antwon Tanner.  More names to be announced at a later time.  You can check out more on this convention at this link and buy tickets as well which recently went on sale.  http://www.eyeconfla.com/oth2/

This has been a fun thing to follow and a very exciting thing for fans missing their One Tree Hill.  I still can't believe it has almost been three years since the show ended but it is clear that our love and fandom for this show isn't going away.  This convention is going to help solidify that even more.  For more on EyeCon in general, go over to: http://www.eyeconfla.com  Follow them on Twitter: @eyecon3000
at February 03, 2015