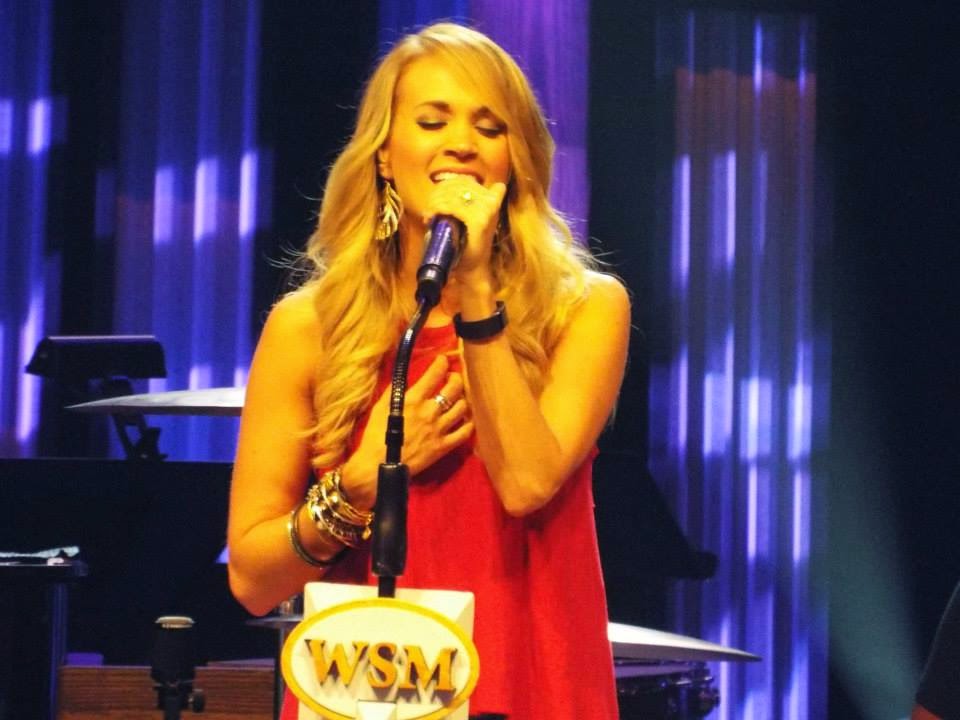 CMA Fest 2014 was a blast and just left me wanting to do…..more of it.  LOL. Tuesday saw the big day which was a kickoff of sorts for the CMA Fest week ahead.  Tuesday morning was the Carrie Underwood Fan Club Party held at the Grand Ole Opry.  Lots of fun as always.  Carrie had a blast as did all of us.  The song list was fan voted and she gave us a full near 90 minute concert of 16 songs.  I crossed several songs off the bucket list of ones that I have wanted to hear Carrie do live.  Those would be Flat On The Floor, Some Hearts, So Small, and See You Again.  I still have several more to cross off that list but the fact that Some Hearts was performed made me a happy camper for sure.  I never thought I'd get to hear her do that song live.  Sounds like I wasn't the only one that loved hearing that one brought back for the day.  Carrie did a lot of fun fan interaction with us including taking her phone out and taking a selfie with a bunch of us.  She said she would post it on Twitter later and did.  She also took a group picture with us which turned out great.  Lots of fun stories including her telling the tales of her and Miranda Lambert and motorcycles.  We should be getting the "Somethin' Bad" music video soon.  Carrie put on a show and gave all the fans a lot of great memories.  I thought it was her best one ever! 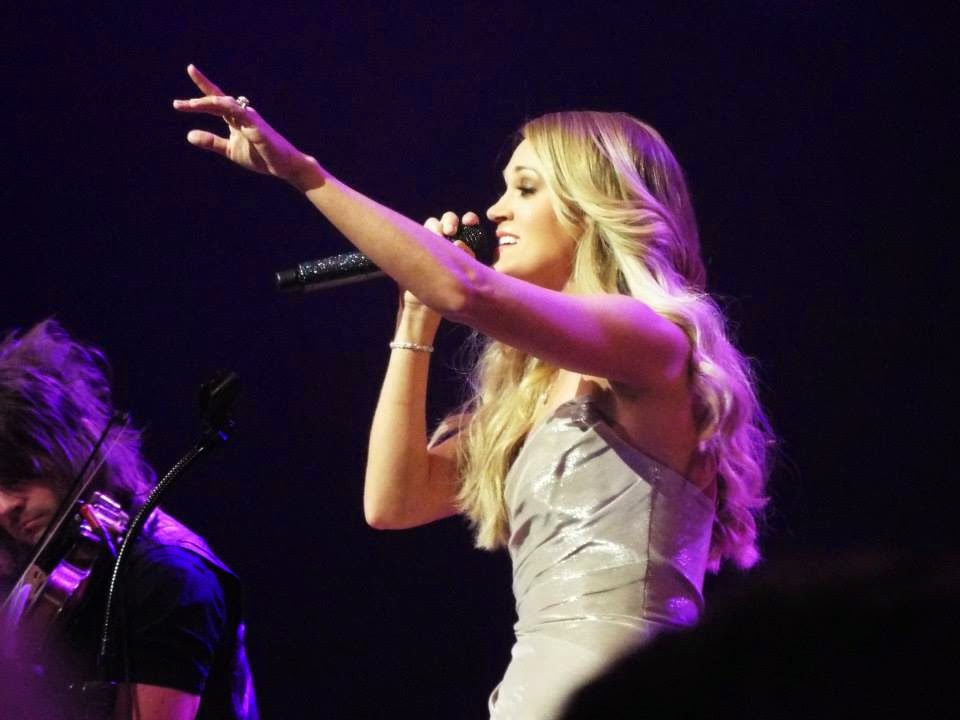 The Tuesday Night Opry was another kickoff for CMA week.  Sold out crowd in attendance for both the 7:00 and 9:30 shows.  I attended the 7:00 show and had a great time.  Great mix of singers.  Carrie was on the lineup and finished big singing a lineup of All American Girl, Jesus Take The Wheel, and closing with Blown Away.  If you went to the 9:30 show, you got an awesome surprise of her coming out to sing with Jennifer Nettles as they performed a version of 9 to 5.  Not bad at all considering Carrie said that they hadn't even rehearsed it and just went of it.  It was great!  Anyway, back to the 7:00 show.  Jennifer Nettles made her solo debut at the Opry on this night and she was just so excited about it.  Loved her performances and it was just so great to see the excitement that she had about being on the Opry stage that night.  Josh Turner had the Opry roaring just upon being introduced.  It always cracks me up.  The women love Josh Turner.  He performed and he has become one of my Opry favorites.  That deep voice just sounds awesome there in the Opry.  Trace Adkins performed several of his hits including "You're Going To Miss This".  That sounded great in there.  Terri Clark was treated to a celebration of her 10 years of being an Opry member.  Funny moment when she was told how many times she had performed on the Opry as an actual Opry member.  I can't remember the exact number but it was either 90 or around 90.  She laughed saying that you would think she wouldn't be so completely nervous being on that stage after being there that many times.  Just shows the tradition of that place that everyone still gets nervous on that Opry stage.  The Oak Ridge Boys had the Opry rocking and they were running all over the stage.  Elvira had everyone singing along.  Charlie Worsham was a busy man on Tuesday.  He performed outside for the kickoff concert before the Opry show and then he was also on the Opry show inside.  He was a lot of fun and was out in the crowd singing, taking pictures, and having fun.  I also got to listen to him doing his soundcheck earlier in the day as I just sat out in the Opry plaza enjoying the day.  I just laughed thinking 'only in Nashville could I just be sitting outside enjoying the day and I basically have a concert going on right over here by me'. Gotta love Nashville.  Bill Anderson is always so much fun and was on the Opry show as well.  He has long become one of my Opry favorites.  A really fun day at the Opry.  All it made me think is I HAVE to do even more of CMA Fest next year.  So much fun and there is so much more that I want to do and concerts to see.  Hope you all have a great day!  Take care and God bless! 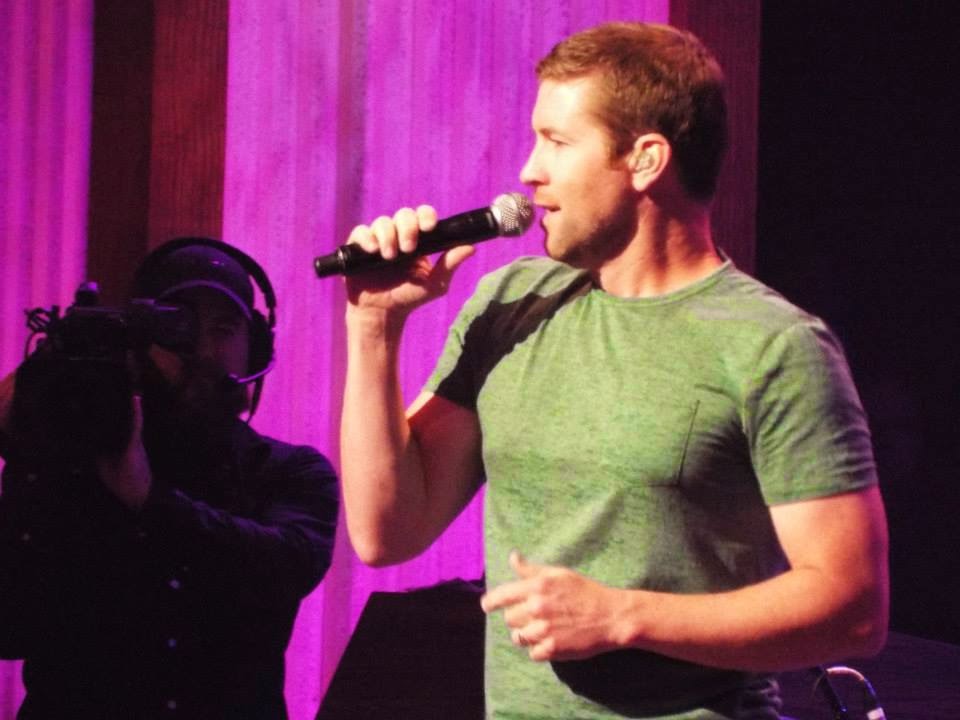 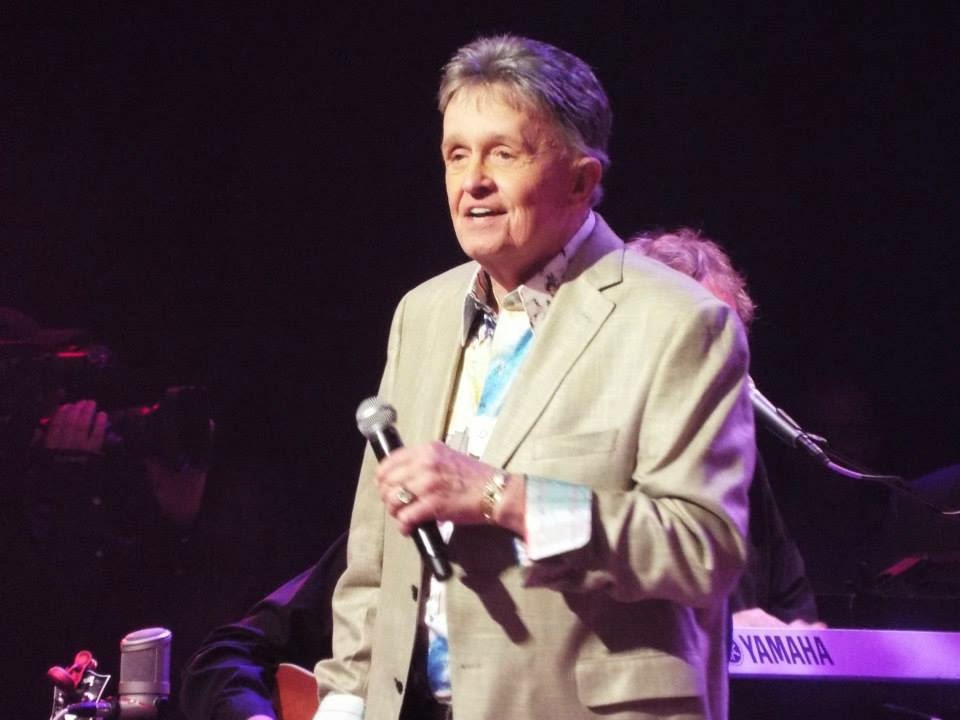 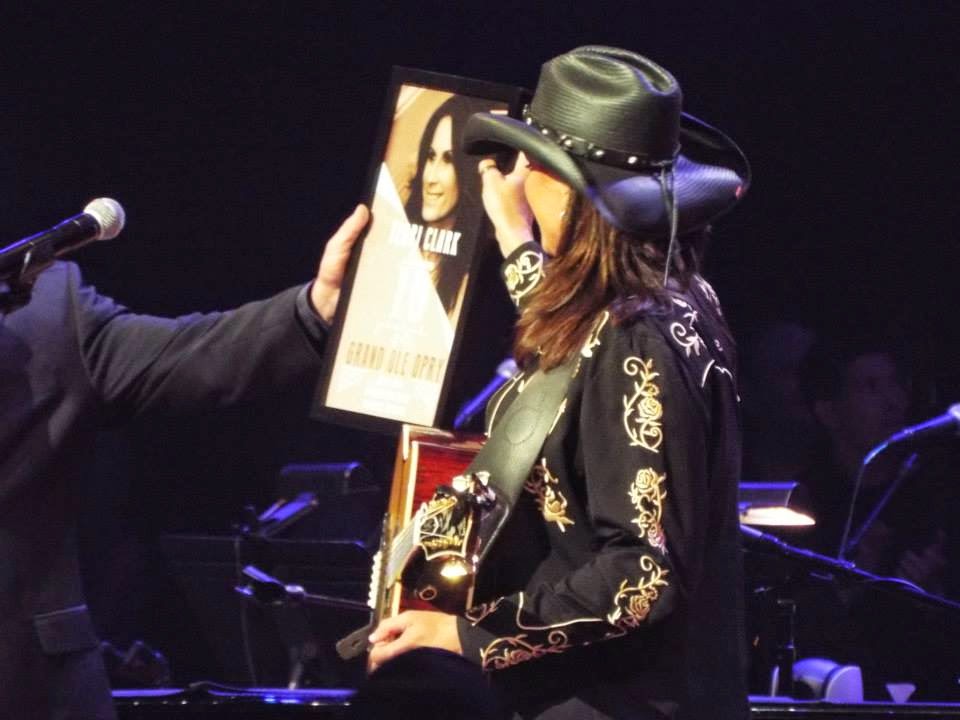 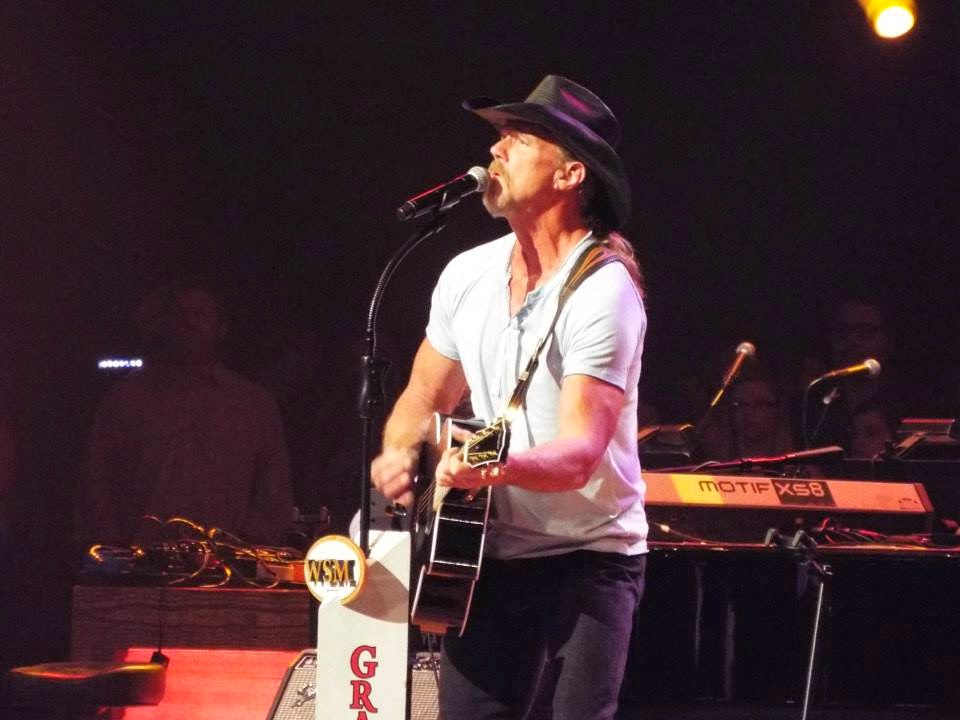